The 2022 FIFA world cup is still a few years away but that has not stopped talks about football’s most prestigious competition. For the first time, the world’s biggest football tournament will be taking place in the Middle East; Qatar to be precise. 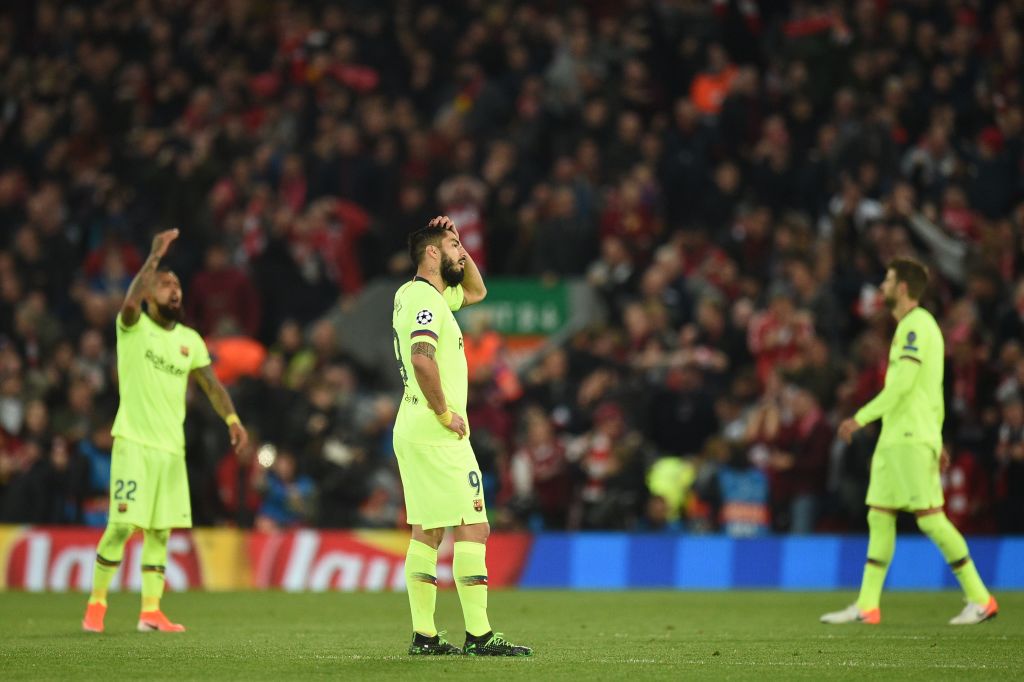 Qatar’s successful bid to host the next edition of the world cup will surely attract a host of developments and advanced infrastructure in the country, as preparations have already started ahead of the first match kicking off in 2022.
END_OF_DOCUMENT_TOKEN_TO_BE_REPLACED
Uncategorized

According to reports, Premier League clubs are opposing the possible reintroduction of international football in September. This would come just a few weeks after the conclusion of the domestic 2019/20 season in July and outstanding UEFA competitions in August the Champions League and Europa League. 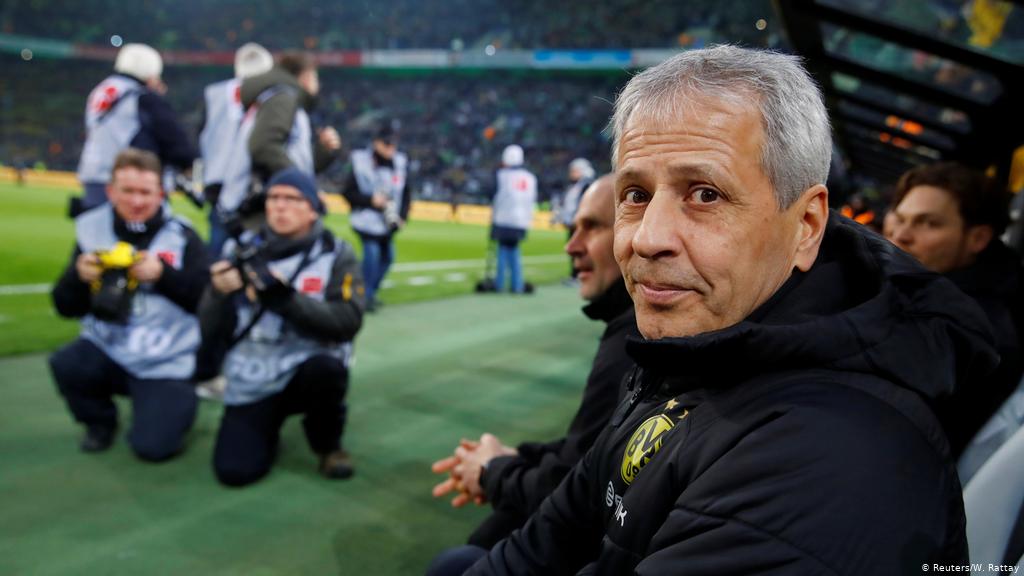 The 2020/21 Nations League was originally scheduled to begin from 3rd September. Though UEFA will discuss the situations of the international calendar this week as part of a meeting of its Executive Committee.
END_OF_DOCUMENT_TOKEN_TO_BE_REPLACED
Uncategorized

They also stated that by postponing the qualifiers the football federation will be able to contain the spread of coronavirus regionally and internationally. The decision shows the responsibility of the federation to the precautions taken by international health organizations.
END_OF_DOCUMENT_TOKEN_TO_BE_REPLACED
Uncategorized

The World Cup is considered the peak of international football. For nine decades the global competition has produced different results among participating teams. Some familiar results while some are very shocking and surprising. 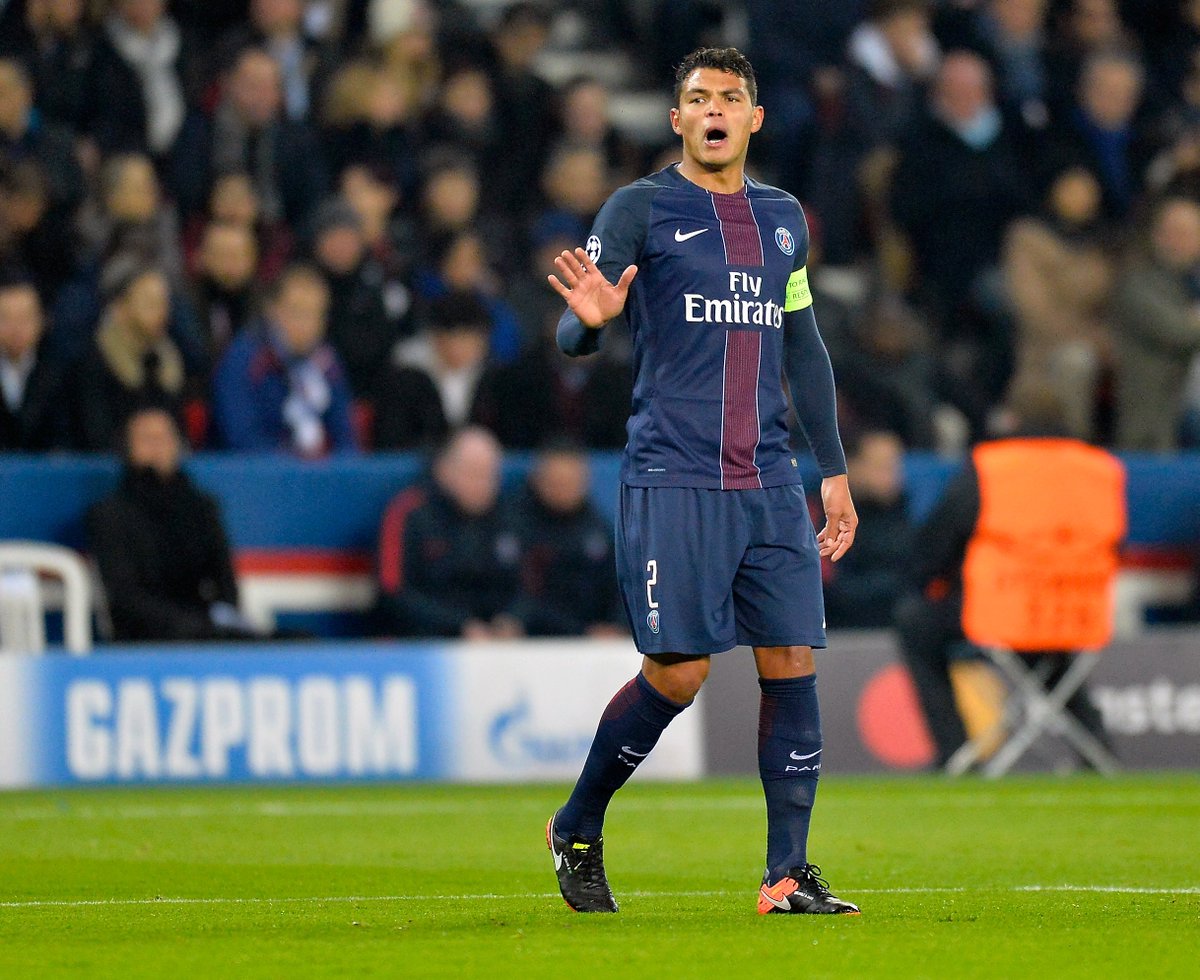 The World Cup 2022 in Qatar is two years away but before then let’s take a look at the biggest shock in the history of the global showpiece in recent memory:
END_OF_DOCUMENT_TOKEN_TO_BE_REPLACED
Uncategorized

David Beckham has supported the much controversial decision of awarding Qatar to host the 2022 edition of the football World Cup and said that it was important for the tournament to be taken to various countries so that young fans find inspiration from them and can take up the sport. The 44-year-old star footballer spoke during his visit to the tiny state of the Gulf to watch the Club World Cup. Liverpool will play against Flamengo of Brazil at the final of the championship. Qatar was obviously controversial to be awarded as the tournament way before in the year 2010. Several allegations have come regarding corruption against the bidding procedure up till now.

Criticisms have also come across by different human rights groups about the ill-treatment of workers from foreign lands at Qatar helping for the building up of the stadia and they have been forced to introduce reform for improving the conditions. Beckham also said that he wished he was still playing the sport after he went for tours to different stadiums where the World Cup has been played or will be played. He also stated that all the players will just feel spoilt over here.
END_OF_DOCUMENT_TOKEN_TO_BE_REPLACED