England international Raheem Sterling played his first game for new club Chelsea during the pre-season friendly encounter with Charlotte FC from the American top flight which ended in a 1-1 draw before the MLS football side triumphed on penalties. 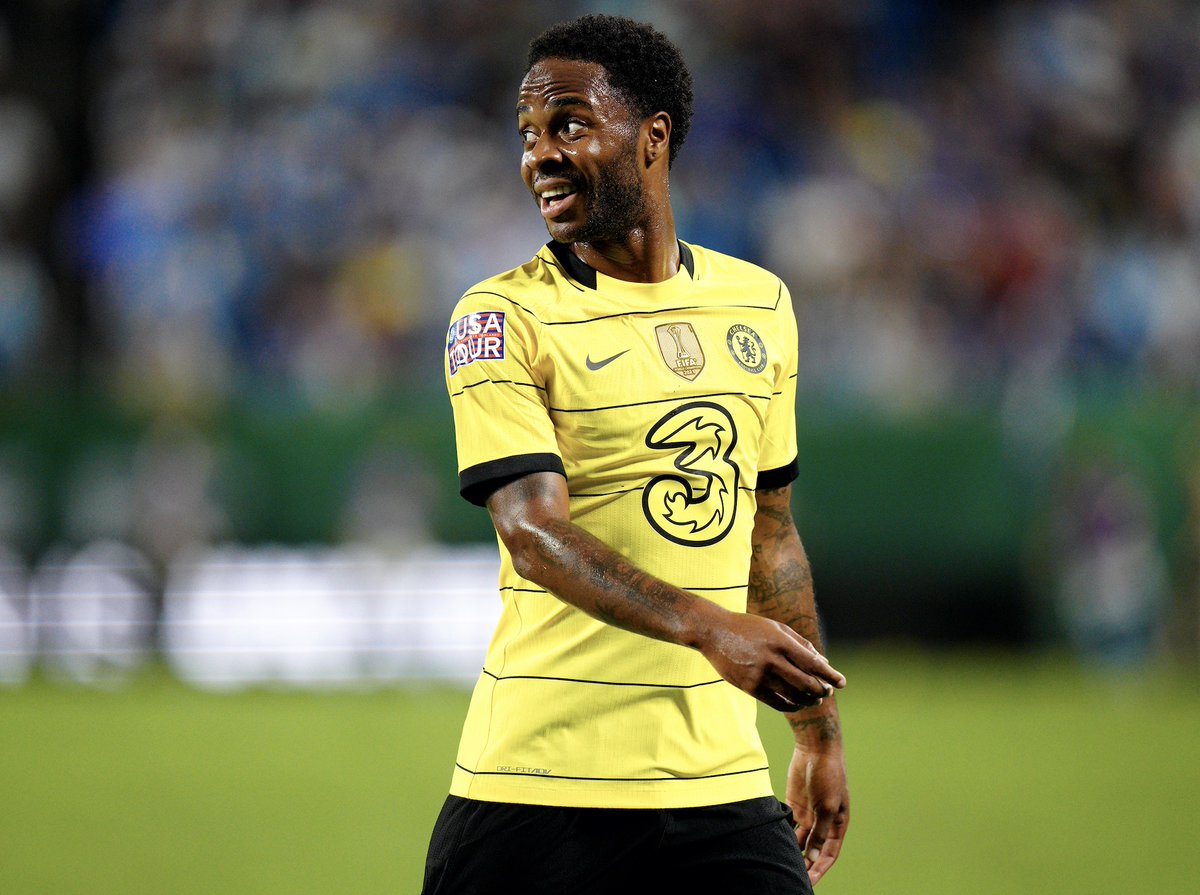 Sterling is now a Chelsea player following his transfer from fellow Premier League team Manchester City. The 27-year-old left Premier League champions Manchester City to join Chelsea this summer for £47.5m plus add-ons thus making him the first signing of the Todd Boehly era at the club. Boehly is the new Chelsea owner replacing Roman Abramovich who had to relinquish his ownership of the club on the back of sanctions from British authorities and the European Union (EU). Sterling was previously an important player for Manchester City before his status changed in the last two seasons. He moved to Chelsea to regain his status as an important player for his club. Undoubtedly, he’s an important player for England ahead of the World Cup 2022 tournament in Qatar. The World Cup 2022 tournament was in his thoughts when he decided to leave City for Chelsea earlier this month. Sterling and England are in the same group alongside the United States of America, Iran and Wales at the World Cup 2022 tournament on Qatari soil later in the year.

For the Charlotte FC game, Chelsea took the lead through American star Christian Pulisic on the half-hour mark before Daniel Rios scored a late equaliser for the host team from the penalty spot after young defender Trevor Chalobah was penalised for a foul in the box. Mexican striker Rios had come on for the MLS football side at the start of the second half. His penalty goal on 92 minutes forced penalty shootout which ended in a 5-3 win for his team.

Chelsea are next in pre-season football action on Saturday night against Premier League rivals Arsenal.