Russia were the hosts of the last edition of the FIFA World Cup tournament two years ago and they didn’t have to bother about qualification but things are different ahead of the World Cup 2022 qualifiers. The 2018 FIFA World Cup tournament was hosted in Russia and won by France. For the 2022 edition billed for Qatar in two years’ time, Russia will have to go through the rigours of the qualifiers to secure their place at the World Cup 2022 tournament. To this effect, the Russians have been drawn into Group H. 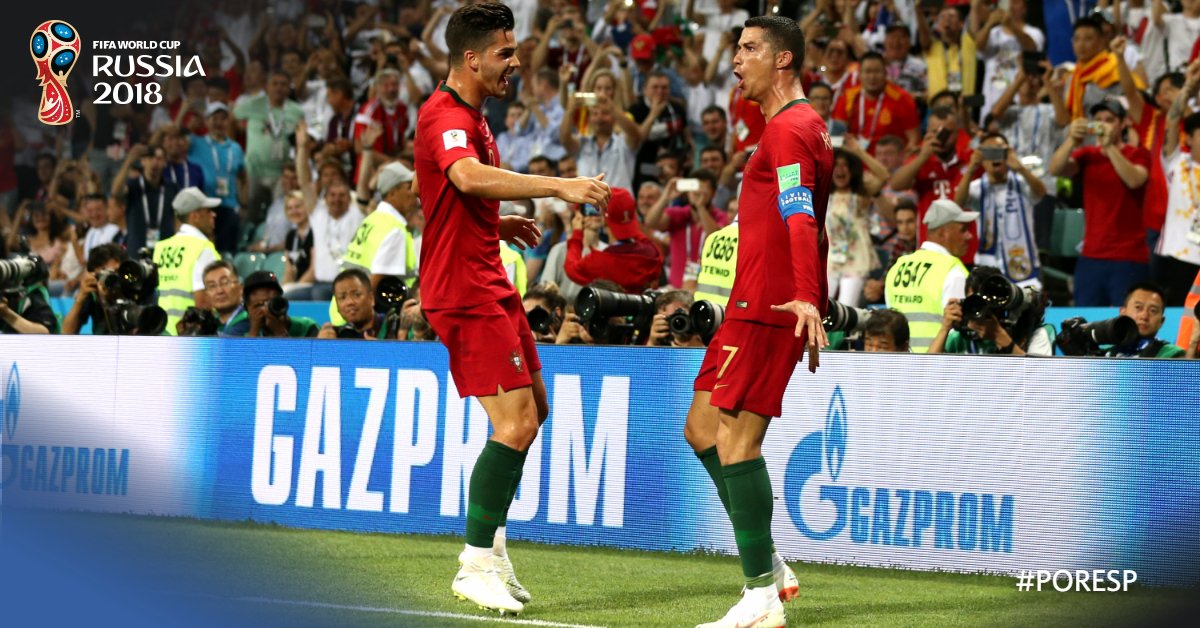 Russia were in Pot 3 at the start of the draw that took place earlier in the month for the qualifiers ahead of the World Cup 2022 tournament in Qatar. The other teams that were in Pot 3 with the Russians include the Republic of Ireland, Northern Ireland, Iceland, Norway, Scotland, Iceland, Czech Republic, Hungary, Finland and Greece. At the end of the aforementioned draw, Russia were pitted with five other teams in Group H. The other teams in the group are top seed Croatia, Slovenia, Cyprus, Slovakia and Malta.
END_OF_DOCUMENT_TOKEN_TO_BE_REPLACED