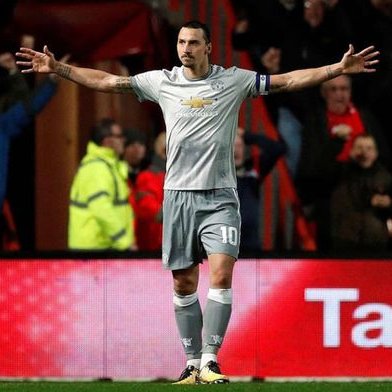 However, in an interview with TYC Sport, Anderson is clear that Ibrahimovic has retired from the national side and has no plans of including him for the upcoming tournament. He said: “Ibrahimovic said no to the national team. He was not going to be in the team after the European Championship, and I respected him. If you rejected the team, I do not think you should come back. I respect what he said and those who said ‘yes.'[Ibrahimovic] has not called me, but he’s definitely not included in the plans for the World Cup.” END_OF_DOCUMENT_TOKEN_TO_BE_REPLACED