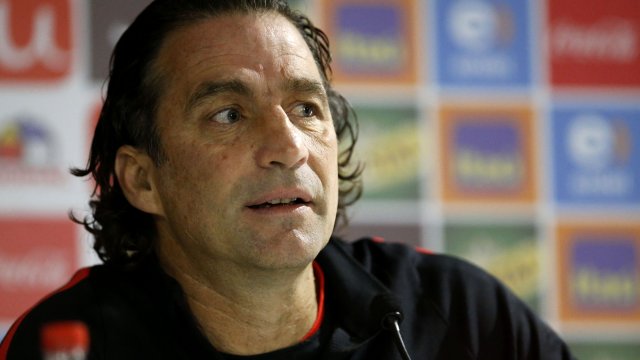 Saudi Arabia have promised that they would be supporting the manager with everything in order to get a good World Cup 2018 out of the national team. Saudi Arabia have been able to reach the World Cup after finishing ahead of Australia and UAE. The team were able to finish only one point behind Japan in the group B of the third round of World Cup qualification for Asian teams. The top two teams were able to reach the World Cup while Australia have also qualified for the competition by a play-off. Juan Antonio Pizzi will be delighted at working with some of the players like Nawaf Al Abid, who came up with five goals to help Saudi Arabia reach this stage.
END_OF_DOCUMENT_TOKEN_TO_BE_REPLACED