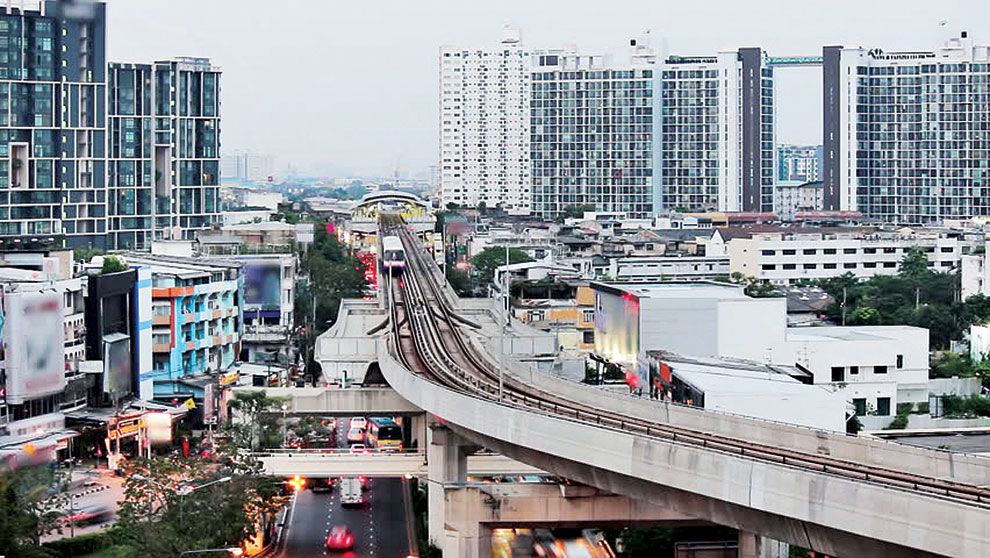 The Iran national football team was initially scheduled to face Hong Kong in Tehran, the Iranian capital, on March 25, 2021 before travelling to Phnom Penh to take on the Cambodia national football team five days later. The two World Cup 2022 qualifying games have now been shifted till June. According to Iran Football Federation’s spokesperson Amirmehdi Alavai, the Asian Football Confederation (AFC) has postponed the games due to concerns from the dreaded Coronavirus. The AFC is yet to release any statement on the status of the aforementioned games. END_OF_DOCUMENT_TOKEN_TO_BE_REPLACED