Brazilian manager Luiz Felipe Scolari has acknowledged that Colombia have approached to sign him as their next head coach. The 70-year-old recently guided Palmeiras to the Brazilian top-flight title and he now appears to have been offered the chance to return to the international fray with Colombia, who parted ways with manager Jose Pekerman following their second round exit at the World Cup. 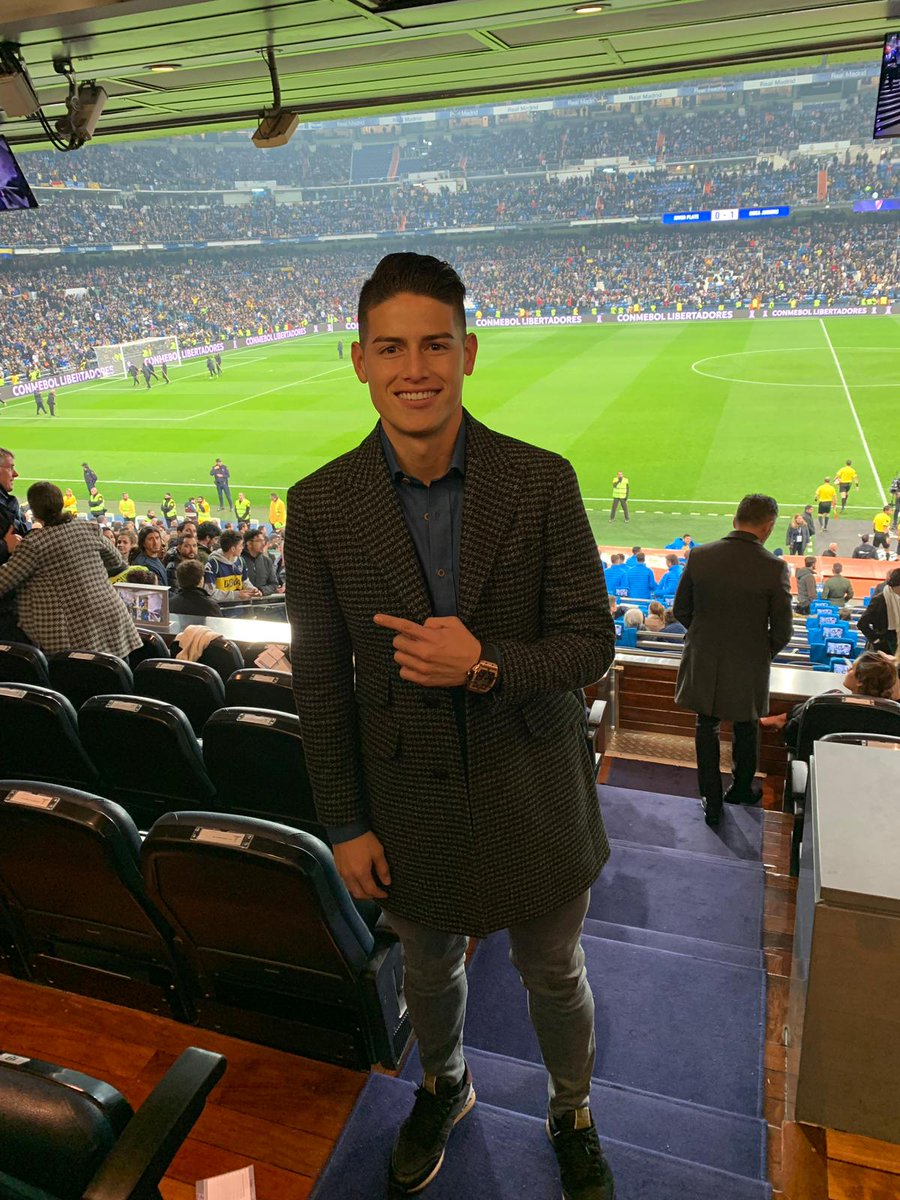 Speaking to ESPN Brazil, Scolari confirmed that there is indeed interest from the South American heavyweights but he has yet to make the mind up regarding the vacancy, he said:“There has been an approach, yes [by Colombia. It is a role which, now that the season is over, we can think about more clearly. Over the past 20, 25 years, I have spent 80 percent of my time outside Brazil. So I need to think about certain family aspects. I also have another family: the Palmeiras family. The way in which they respected me, received me, the connection between Palmeiras fans, I need to think.”

Colombia had gone with expectations of reaching the quarter-final phase at the World Cup but they were hampered early on with influential star James Rodriguez sustaining an injury. Still, the South American nation managed to reach up to the round of 16 stage with Yerry Mina starring with three goals from set-pieces but they were eventually ousted from the tournament on penalties to England.

Colombia have since gone through a relatively good phase where they have managed to secure three victories but they have nonetheless faced no major opposition other than Argentina with whom they played out a goalless draw. Arturo Reyes has currently been put charge of the national team on the interim basis but the country’s federation are eager to pursue another experienced head in preparation for the Copa America next summer.